The Police Foundation announced today that it will be the sponsor of the 2022 Town of Juno Beach September 11th Remembrance Ceremony.

This annual event, held at the Mark Fuller designed monument on Ocean Drive near Town Hall and the Juno Police Headquarters, was designed with the intent of expressing compassion, an image of peace, and tranquility. The graphic imagery and materials are visually inviting, positive, and welcoming.

The ceremony will commence at 9:00 a.m. on Sunday, September 11th with an invocation, followed by a moment of silence led by Police Chaplain, the Reverend Emily McGee, Pastor of the Juno Beach United Methodist Church.

Singer-songwriter Monique McCall, a West Palm Beach native, will open the program with a song from one of her hit collaborations “There’s no better place, than the United States.” 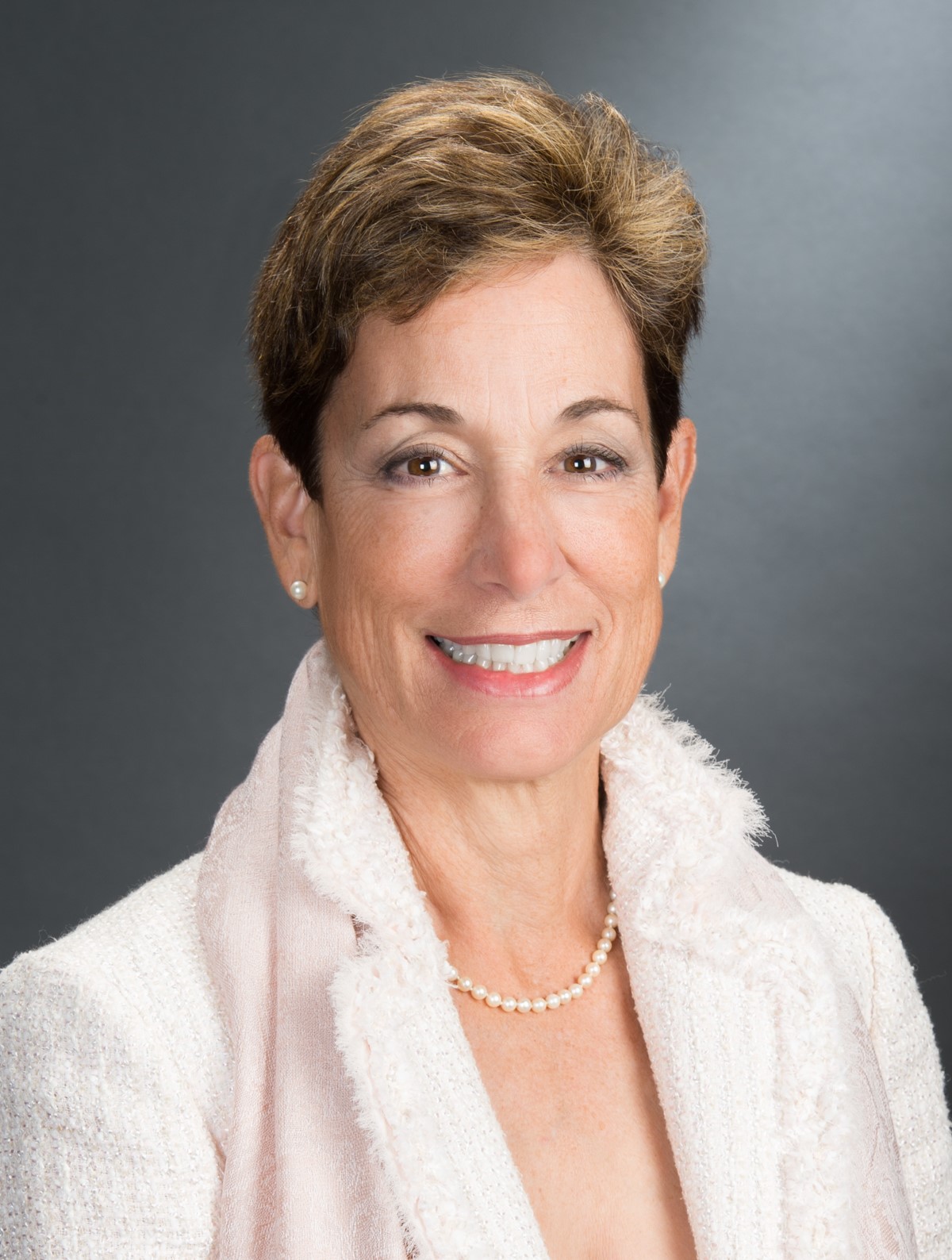 Guest Speaker Maria Marino, the Palm Beach County Commissioner, and a 2019 Women of Excellence Award Honoree by the National Foundation of Women Legislators. Ms. Marino will speak of “The moment in our history when this nation as we knew it changed forever.”

Juno Beach Chief of Police Brian Smith who participated in the September 11th recovery effort as a member of the New York City Police Department (NYPD) will give the closing remarks.

Prior to, and following the ceremony, the Bagel Boyz Food Truck, funded by the Police Foundation, will be available for free coffee and light breakfast food in the Town Hall parking lot.

The Police Foundation and its Board of Directors look forward to a large crowd attending and participating in this year’s anniversary of the day in 2001 when a series of coordinated terrorist attacks killing 2,996 people changed our lives forever.

Keeping up with the Juno Beach Police Foundation

The Juno Beach Police Foundation is an all volunteer organization formed to help ensure the safety of our wonderful Town.

If you’d like to keep up to date with the activities of the Foundation there are two very easy ways to do so.

The first way is to visit this page frequently and read about not only the happenings of the Foundation but also of our terrific Juno Beach Police Department.

The second way is to subscribe to our newsletter. The newsletter will be sent via email on an irregular timetable.  When we have news to report, we’ll consolidate it and send it out to you via email. We won’t spam you, we won’t overload you with unimportant information or advertisements… and most importantly, we will NEVER sell, rent or otherwise provide your email address to any parties other than the Juno Beach Police Department and the Town of Juno Beach.